After another coffee and yet more apple strudel, we walked (I was gazing longingly at the taxis) to a venue labelled The Time Travel Experience – again no photos allowed. 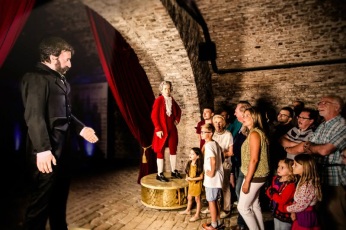 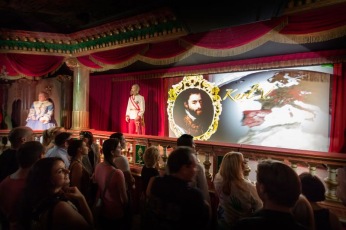 This is a must visit if you go to Vienna. They take you from the earliest days when the city was founded to the present. Each small group has a multilingual guide leading us past talking mannequins, swirling roundabouts with flashing lights listening to Strauss, realistic displays, a superb film with 3D glasses which had me gripping the seat, a bomb shelter with the bombs exploding outside and a carriage ride. It was so cleverly put together and well worth the Euros. 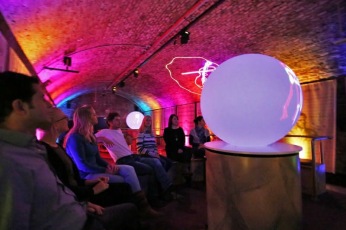 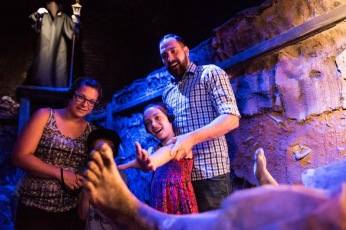 It was time for more coffee and food. 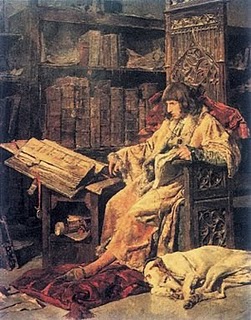 We left the Dowager Queen mother to little Isabella breathlessly waiting for the betrothal to little Ferdinand of Aragon, sadly he was the younger son and from dad’s second marriage, but then he was King of Sicily so better than a passing peasant. There were talks but nothing happened because while they were busy chatting his father King John of Aragon had a huge fight with his eldest son Carlos, stepbrother to Ferdinand and civil broke out and Navarre and Castile all got involved and it was one big mess. mind in this picture he looks more than a little-laid back.

Then another emissary arrives to grab Isabella as a bride, this time from the said Carlos above. He’s legally heir to the throne, but Daddy has disowned him. Isabella is not pleased, she has fanaticised about Ferdinand for years, as an escape from her insane mother and her fear of Uncle Henry. It might also something to do with the fact that Isabella is only 9 years old, and Carlos is 40.

I made a complete idiot of myself the other week by putting out a tweet giving the gestation period of a lioness as 11 days. One person noticed which was a thrill to discover that someone actually read one of my tweets. It should have been 110 days of course and the lioness will leave the pride and go some distance to give birth. 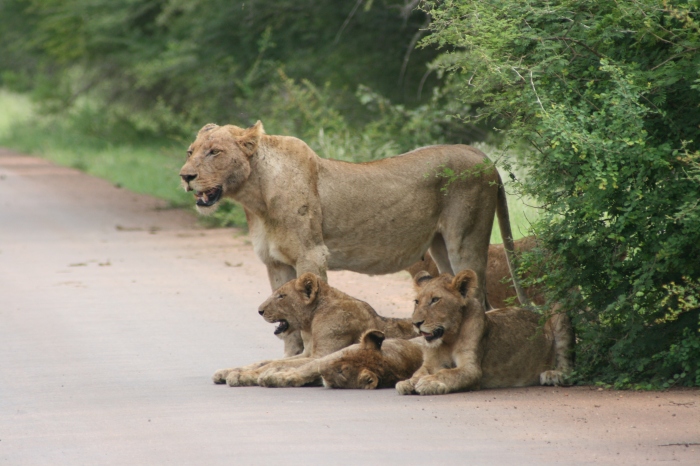 The reason? Often the male dominant lion will kill the cubs. Not sure if he is worried about being daddy and bringing up stepchildren, but the lioness will wait about two months before returning to the pride. It’s an unsettling time for her as if there is a new dominant male he will kill the cub but her sisters will take turns on helping her feed her cub if they are lactating. 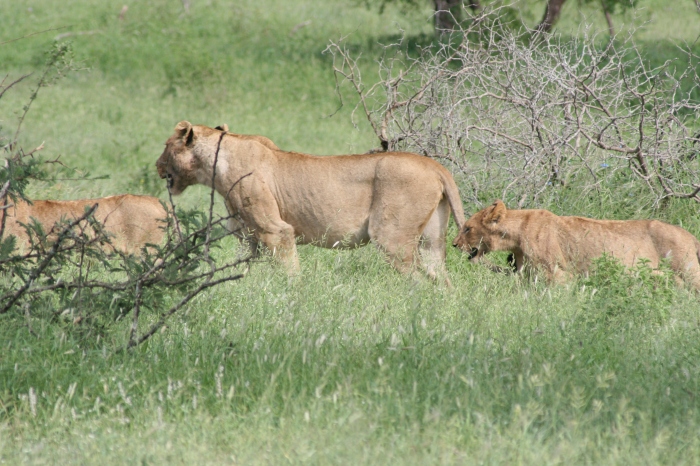 You can read what happened when we edited footage about introducing lions into a game park for the first time in More Truth, Lies and Propaganda.

One thought on “MUSEUMS AND MUMS”