Now because I’ve decided we need more pictures in here, these are two statues in Vienna, but sadly I can’t tell you anything about them. 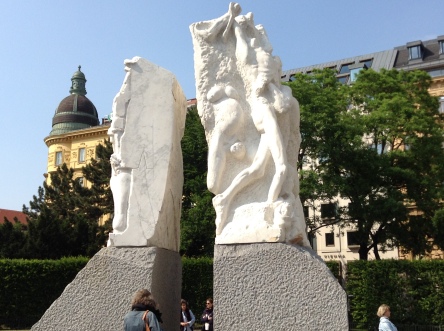 I thought I would be really mean and pop up a couple more pics of the scrumptious cakes they have in Vienna. Austria is renowned worldwide for its cakes and hot chocolate.

Saturday, we got up early and walked to Karlsplatz and got on the underground for a trip out of town to visit the Schönbrunn (beautiful spring) Palace.

This is the tiny country cottage that Empress Maria Theresa inherited and then extended it a little (as you do). She enlarged it to 1,441 rooms in the Baroque style making it one of the most important monuments in Austria. It’s been the summer holiday home for the Habsburgs, and it’s very sad they couldn’t play on the beach or swim in the sea as Austria doesn’t have a seaside.

These days, in fact since the mid 50’s they let any old people wander around it, so we were let in too. The palace reflects 300 years of history, reflecting the changing tastes, interests, and aspirations of successive Habsburg monarchs.

Over 500 years earlier in Spain, in the castle of Avila, the Dowager Queen constantly tells her young daughter “If your stepbrother Henry dies without heirs, then your younger brother Alfonso will be king.  If Alfonso dies, you, Isabella will become queen.”  This is a little daunting when you’re only 6, but the really scary thing is that the Dowager Queen is terrified that the new king is out to harm the little Princess Isabella. Don’t forget she is mad. 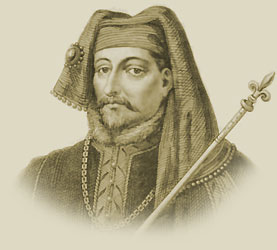 So, she whisks the kids off to the lonely castle of Aravelo to keep them safe. Princess Isabella has lessons and, under instruction from her mother spends an awful lot of time praying. She spends hours and hours each day on her knees.  Court etiquette is rigid, it’s more nunnery than a royal court.

I thought that as all but one of my books is set in Africa I would try and include an interesting fact that you might not know.

Ask anyone which animal is the most dangerous in Africa and they will probably quote one of the Big 5 – lion, Cape buffalo, leopard, rhinoceros and elephant.

However, many local Africans living in rural areas will tell you it’s the Honey Badger. 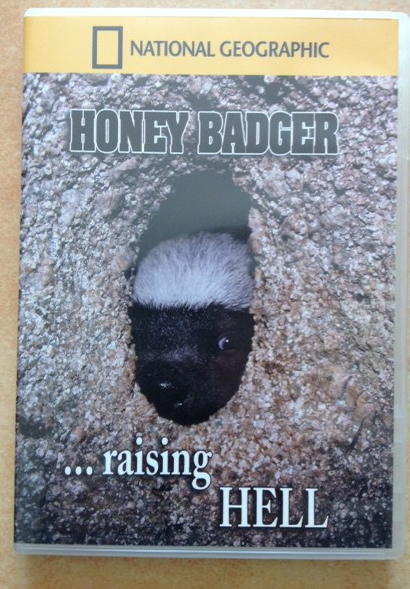 Many Africans will tell you they are the fiercest of all the animals. They’re not really badgers and though only 28 centimeters high, they’re notorious for their strength, ferocity, and toughness. They have been known to savagely and fearlessly attack almost any kind of animal when escape is impossible, even repelling lions. They will also attack horses, cattle and Cape Buffalo and their skin is so thick that bee stings and porcupine quills rarely penetrate it. When they attack they are virtually tireless and urban legend has it they will jump up and grab a large animal by the testicles and refuse to let go.

I scripted a video for National Geographic a few years ago, where a couple hand reared a cub before releasing it into the wild when it was old enough to fend for itself. It was one of the best projects I have ever worked on.

Finally, a quick reminder about my books with this advert.

9 thoughts on “VIENNA AND A VICIOUS ANIMAL”