The summer palace at Bang Pa-In was truly special and as I can’t put too many photos in each blog, I’ll spread it out over a couple of weeks. No words from me are necessary, the pictures speak for themselves. 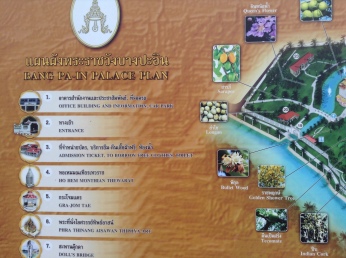 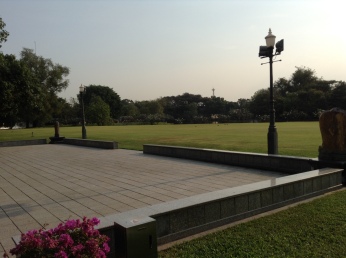 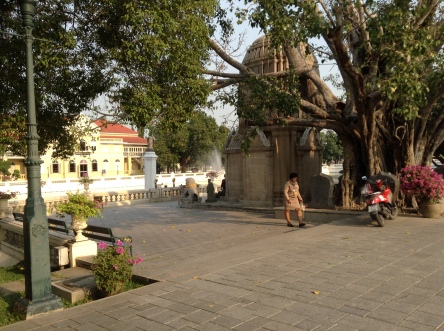 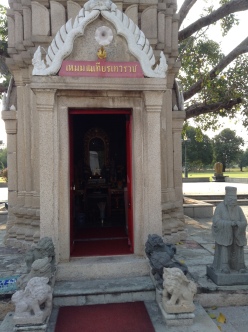 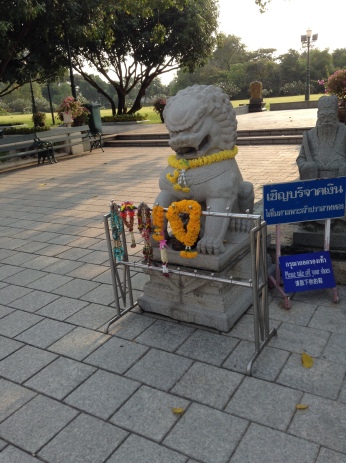 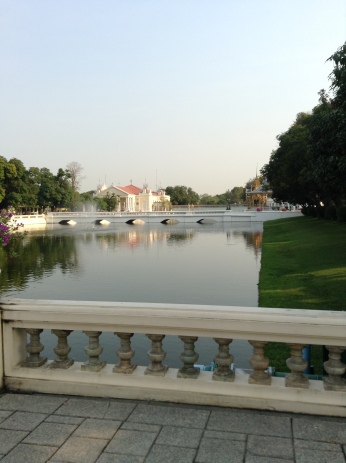 Well of course all this frolicking around in the bedroom had consequences didn’t it? (Urban legend has it that Albert put locks on the doors – that’s how serious it was).  I’m still puzzling over that letter from last week, do you think Albert ever got to read it?  The Queen hated being pregnant, viewed breast-feeding with disgust and thought new born babies were ugly. She compared them to frogs. 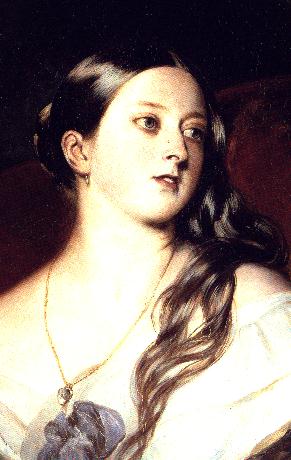 In November 1840, three doctors and a nurse were installed in Buckingham Palace. When the Queen went into labour, she was worried that she might cry out and be heard by the Archbishop of Canterbury, the Prime Minister Lord Palmerston and other important ministers who were all waiting in the next room.

This was referred to as the first silent birth – and you thought it might be fun to be a princess? Think again.

The reason for this almost public exhibition? Years ago, many had believed that James II’s son was a changeling and had been smuggled into the queen’s bedchamber in a warming pan, so it became practice to have state ministers on hand to view a new royal baby immediately it was born.

Stay safe until next week.