So I’m not the only author who is terrorised by the very character she created! And what do we get for this? Abuse, boasting, unreasonable demands and every inch of the spotlight with never a thank you to the very writers who created them. My advice to all authors reading this is to kill off your main character at the end of book one and show them who is boss! 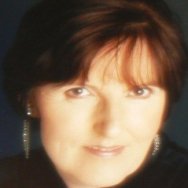 I guess if you’ve met Michael from reading any of the Royal Command series you’ll know who really writes “Sarah Stuart’s” books. I plot: he does exactly as he likes, I sort his latest disaster. In Dangerous Liaisons, he gets his daughter, Lisette, pregnant. I, with the help of his wife, Lizzie, hide the birth and contrive a happy ending; it was supposed to be one book. 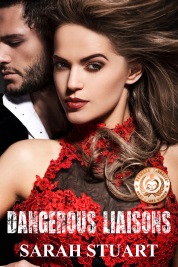 Oh no! The Diamond Superstar – he has grand ideas by now – points out Lisette might be in trouble, and shouldn’t we ask her? We do: in the sequel, Illicit Passion. She tells him she’s being blackmailed and tortured by her bodyguard, who suspects she did have Michael’s child and threatens to tell the paparazzi. I sort that and he ends up in a coma. I cried for days, until he recovered; he didn’t bother to tell me he would!

Is Michael satisfied? Huh! He demands Drama, with a capital D. His fraught scribe, Sarah, murders his wife. Is he happy? No. His son-in-law has vanished and the police suspect Michael, and very likely Lisette too, killed Lizzie.  I see a way out. THE END, of Dynasty of Deceit and the Royal Command trilogy. I have a book about Keely and Rik plotted. 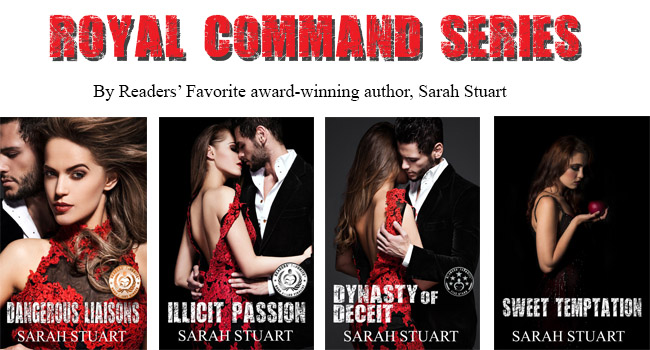 “Who the heck are they, and a trilogy can become a series; I’m lonely.” Yes, Michael – I say that a lot – but you are now over sixty… “There’s Evie, the detective who helped in the search for Lizzie’s killer”, which is how “Sarah” comes to be writing Sweet Temptation.

There are times when I’m tempted to stick a knife in The Diamond Superstar; the next thing he’ll want is an affair with Julia to fill in his life before he met Lizzie, and Verity. The less said about Verity the better! Although, what’s a nymphomaniac, incest, twins who are lovers, and the odd murder, between friends? 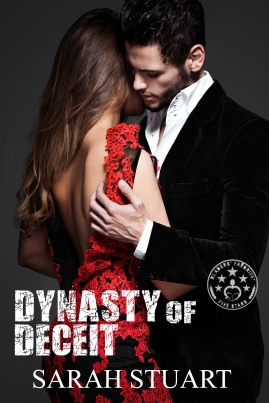 For friends, read fans. I have hundreds… “Quiet, Sarah. The word is millions, and they are my fans.” Oh, for a sprinkling of The Diamond Superstar’s charisma. Or maybe a few of his mythical millions… pounds… dollars; I’m not picky, and I could write about Keely and Rik. ONE book about Keely and Rik, understood? “We might need you to write a sequel.” I’ve been down that road before…

“Just write Sweet Temptation for me and I’ll love you forever.” Michael. Couldn’t some of you borrow him for a while? He’s free with Kindle Unlimited.

Buy links for the 3 published books.

Lizzie falls in love with Michael and helps him become a showbiz superstar. Their eighteen-year-old daughter, talented actress Lisette, seduces Michael. Can Lizzie forgive them, outwit the paparazzi out to prove incest and the birth of a lovechild, save their careers and liberty, and her marriage?

Sweeping from a shooting estate in the Western Highlands of Scotland to London’s West End and the production of two musicals, this novel contains authentic fictional insider stories of two very different contemporary worlds.

The thread running through the Royal Command books is a secret diary first owned by Margaret Tudor, James IV of Scotland’s queen, which has been passed down an illegitimate female line for almost five centuries. It contains these words: I direct and beseech my heirs to find love where they may; a dangerous command that sounds so very innocent.

READERS’ FAVORITE ROMANCE/SIZZLE FINALIST
Broadway singer and actress, Lisette Marsh, flees to Paris and joins her father, The Diamond Superstar, for a European concert tour. Michael discovers she is being blackmailed into perverted sex with threats to reveal that she had his baby eighteen years before. He gambles his career, his marriage, and his liberty, to discredit the paparazzi-fuelled scandal. Their lovechild, Harriet, discovers the truth about her about her parentage and vanishes. The man behind the blackmail sends ransom demands, so did Harriet leave her London home of her own freewill or was she kidnapped? “$6,000,000 or you get her body, darling.” Can Michael’s audacious plan to defeat the blackmailer work, or must Lisette return to the man she fears to save the whole family from imprisonment and financial ruin?

“Screams cut the clear air.” The Diamond Superstar, Michael Marsh, turns from signing autographs to see his beloved wife, Lizzie, lying dead on the snow: a skier in black is spotted speeding away towards the Matterhorn. Lisette leaves her husband, Brian, and rushes to her grieving father’s side, rekindling media suspicions of an incestuous relationship.

Jealous, and driven by guilty secrets of his own, Brian abandons Lisette, who is pregnant with his son. For the sake of Lizzie’s youngest daughter, Greta, he is determined to find the killer and mete out justice. The Swiss police ask the London force for help and the detective chief inspector assigned to the case is hostile, influenced by paparazzi stories that Lisette, Michael, or both, wanted Lizzie dead.

Who stabbed the woman everybody loved, and why? How can twins, secret lovers Harriet and Kit, help Greta, and will the way they choose bring the showbiz family empire crashing to the ground? Can rejected, deserted, Lisette keep her solemn promise to Lizzie to pass on Margaret Tudor’s Book of Hours with its Royal Command, “find love where ye may” to a daughter conceived in love?

I love these books and I’m sure you will too.

Before I start writing my usual drivel today I’d like to say a big thank you to all the new followers to my blog.  You probably have a lot better things to do than read the nonsense I churn out every Monday morning, so it’s really kind of you to press the follow button. I would prefer to drop each one of you a line to say hi and stuff, but I’ve not worked out how to do that yet – another skill I may discover one day.

I left off last week at the Dong Ba Market in Hue and I’ve just noticed that it’s described as a romantic symbol of Hue, the attraction being the preservation of ancient distinctiveness, where tourists can see all the typical features of a traditional Vietnamese market. If you remember I described how indescribably dirty, hot, sweaty, claustrophobic and gross it was and yes, this is coming from someone who has to be retrained in a straight jacket if we get nearer than 50 kms to any market. Either the description is over the top hype, or the writer had not been anywhere near the place. We have better ones in Spain, without all the dead things cut open to expose their digestive systems to the world, or wriggling in abortive attempts to escape their imprisonment in plastic washing up bowls. These I could take, it was having to wriggle along the alleyways between the stalls barely wide enough to wheel a supermarket trolley. 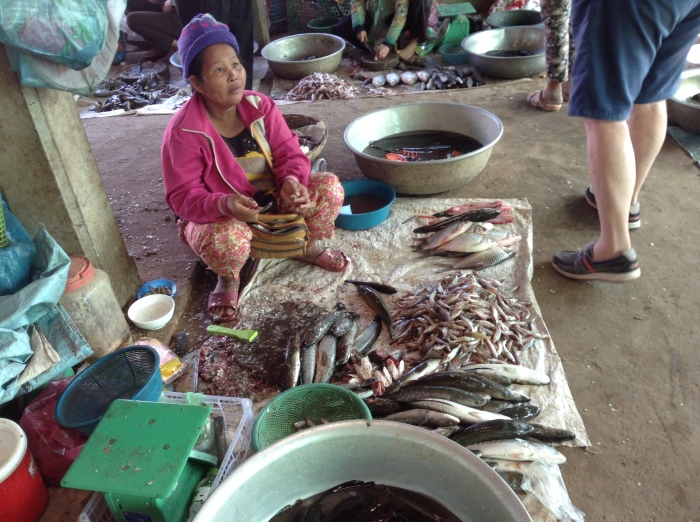 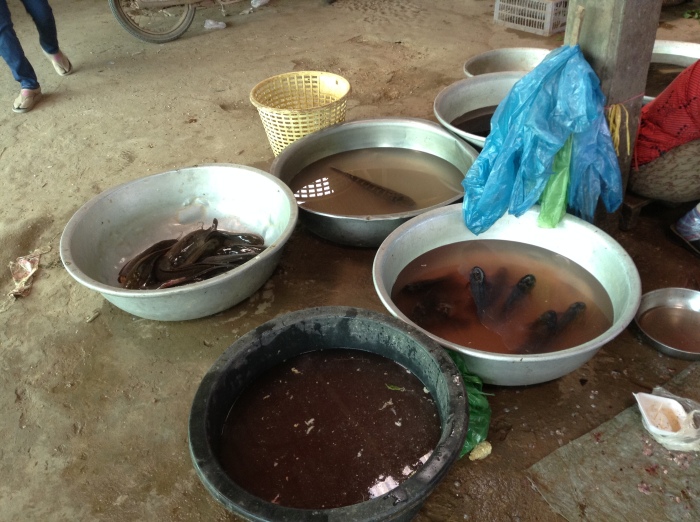 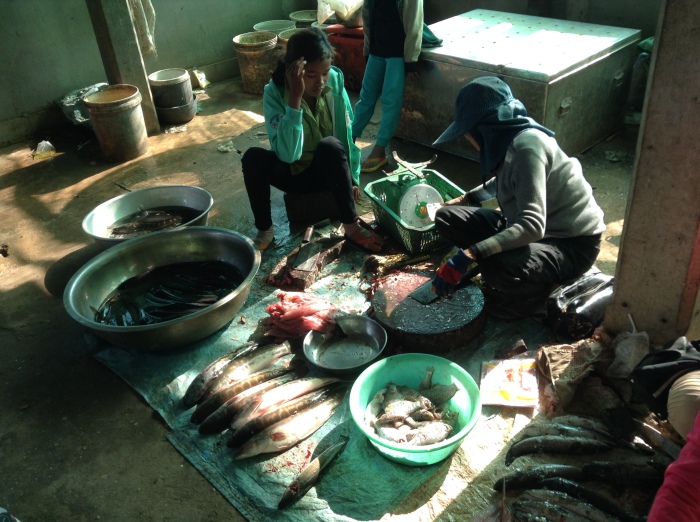 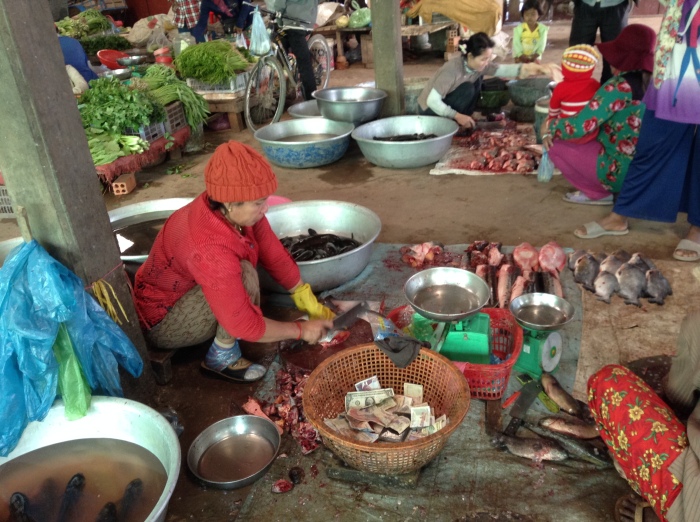 The rest of Vietnam, including the markets was such a delightful contrast.

Next announcement on the itinerary the following morning was a relaxing breakfast before heading towards Hoi An. Relaxing? Well only if you rose at sunrise. As usual we had to set the alarm clock to get us up in time to do all the usual stuff before sleep walking into the car at 8 am.  All the guides we had were wonderful, but not one of them would budge at my suggestion they collect us at 9 am or even 8.30 am.

We were supposed to go through the High Van Pass in the mountain but this was abandoned due to bad weather so the next attraction was the Nuoc Beach in Danang which we flew past at a rate of knots. Still that wasn’t serious as neither DH nor I are holiday beach bunnies and we have a nice beach just down the road. 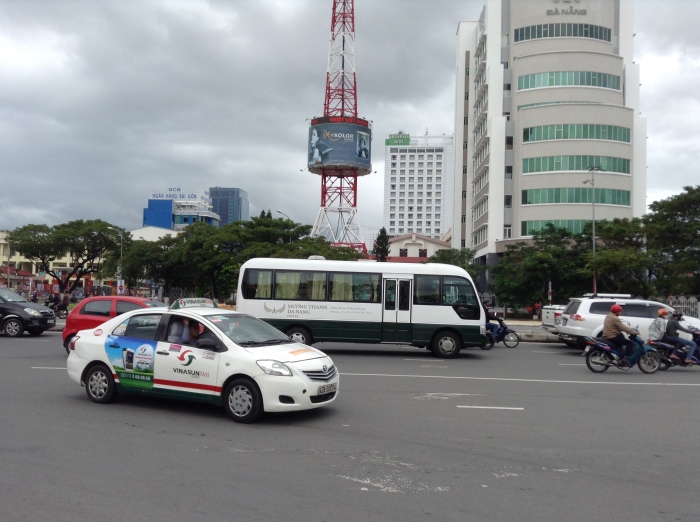 No, our guide took us to a museum instead. Now I like museums, I really do, but not this one. The Cham Museum holds large chunks of stone, part pillars and partially demolished statues. There were no labels on anything, well none we could understand and I was also a little worried the building itself would collapse, it was in a terrible state of repair . After wandering around for a bit we said we’d finished. The guide was a little sad about that, but to keep to the time table he allowed us a cup of coffee.

This is something I missed on our trip, our morning coffee routine, it just wasn’t written into the script. In Vietnam it comes in a small cup with condensed milk added – it plays havoc with your waistline but does it taste good! 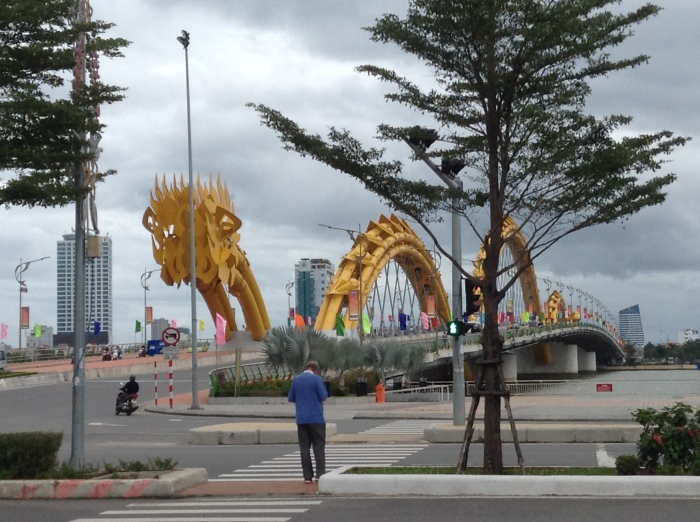 I was fascinated by the dragon bridge just across the road from the museum – it’s an amazing structure and I’ve since learned that at the weekend the dragon breathes fire, followed by gallons of water pouring out of its mouth. Now that I would have enjoyed.

Next week, the Marble Mountains.

A lot of things happened during George’s reign. For example there was an early sort of stock exchange scandal called the South Sea Bubble. Many of the better off people, like Walpole, invested in the South Sea Bubble pyramid selling scheme, which was quite legal in those days.  Sadly the structure collapsed and everyone was left holding the free mop and bucket supplied with every 200 shares sold. 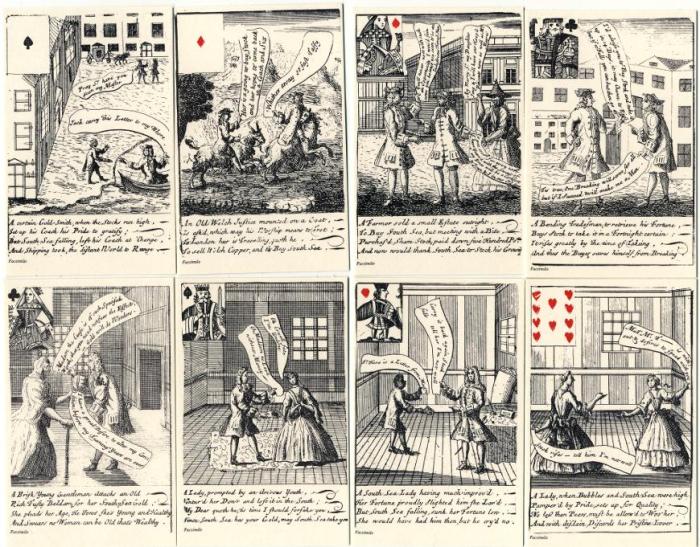 I can’t say I like George I very much, he wasn’t all that keen on being King of England – how ungrateful can you get! For example, although he was supposed to live in Great Britain after 1714 he visited his home in Hanover in 1716, 1719, 1720, 1723 and 1725. Altogether he spent about one fifth of his reign as the British King in Germany. That’s not a very patriotic thing to do is it? I mean offer you a throne and you keep running home again. A clause in the Act of Settlement that forbade the British monarch from leaving the country without Parliament’s permission was unanimously repealed in 1716, but that didn’t seem to stop him. While he was away his power – such as it was – was held in a Regency Council instead of his son, George Augustus, Prince of Wales.

Just a gentle reminder that ReadFreely are asking for nominations for the 50 books of 2016 worth reading. I would love you to bits if you nominated Amie and The Child of Africa.  If the book is chosen, then they give you a little sticker and tell lots of people about it. It also makes your tweets about the book look much prettier. This is the link

That will take you to the site and nominations must be in by 3rd June. I would be soooo greatful and please feel free to re-blog this J

Also the Bloggers Bash of the year are asking for votes on the best blogs. I’m not there of course, but you might want to pop in a vote for your favourite bloggers, you know the really funny and clever ones. Here is the link https://sachablack.co.uk/2016/05/19/vote-now-annual-bloggers-bash-awards-now-open/