Still in the castle, we latched on to an English speaking guide who showed us the few rooms that were open to the public. 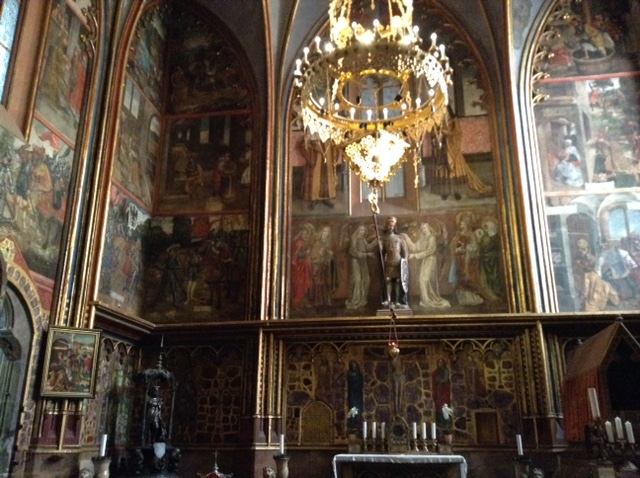 She was particularly eager to explain defenestration, which is the practice of throwing people you don’t like for one reason or another out of windows after which they inexplicably died.

In 1618, in an argument over religious freedom, two Regents and their secretary were thrown out of a window on the third floor – 21 metres from the ground. They survived. The Catholics maintained they were caught by angels or the Virgin Mary. The Protestants said they landed in a heap of dung. These days James Bond does that all the time without a hair out of place and not a speck of dirt on his white dinner suit.

Servants are sent poste haste to Rome to get the Pope’s permission for cousins Isabella and Ferdinand to marry. Like the proverbial magician, the Archbishop of Toledo agrees to sort it all out. It is rumoured that he himself wrote out the dispensation.

Are we to believe that Isabella thought a dispensation, to and from Pope Paul II in Rome could be obtained in 4 days? Even using the autobahns it would be pushing it.

While Ferdinand realizes that he is marrying a deeply religious woman, whose devotion to duty is equally paramount, he is also convinced that she is his to command. Ferdinand the adventurer, so worldly, so much the man of action believes that this convent bred girl, a weak female will be subservient. Oh silly man, you have no idea at all have you?

I’m not sure how many people are aware the Africa is probably the richest continent on earth. It has many rivers, wide areas for agriculture and a wealth of precious and useful minerals deep below the ground. Many of its countries have access to the sea and deep water harbours. Trade routes east were established long before Europe was even aware just how big a land mass Africa is. It also has a workforce that, once educated and trained can meet the demands of a modern world.

Sadly, with tribal infighting, civil wars, jostling for power and man’s insatiable greed so many suffer as a result. Will it ever come right? Well for the few at the top, life is pretty good now, except how relaxed they are is anyone’s guess. Only time will tell. In the meantime, maybe life will fall apart in the Old World – who knows! 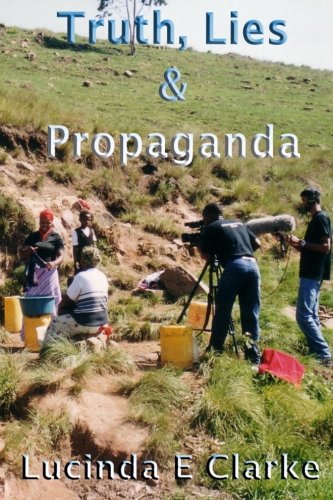 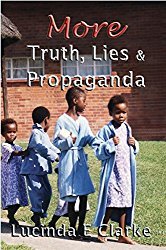 6 thoughts on “DEFENESTRATION AND DITHERING”