First week of the month, so it’s time for my usual rambling thoughts. A while ago I gave an after luncheon talk entitled ‘The Golden Age’ – when was it? Well from a British point of view it was the Baby Boomer generation into which I was born. I thought I would share it with you, and although it refers to Britain, I’d love to hear from people living in America if they see any parallels. I admit to being amazed by some of the information I dug up while researching.  (Taken from my notes, so not in full English sentences as I didn’t want to make this post too long).

Children of the Golden Generation

I asked the audience when they thought this was – a couple guessed it was the wrinkly generation. Before that:-

They mostly remembered WW2 and were the children of those who’d experienced two world wars.

Used to hardship, a simpler life, yet suffered in silence esp re PTSD neither understood nor recognized.

Bread was 5d a loaf.

Few high points of those times.

Lifting of the prohibition of married women in the Civil Service

Intro of the Bush Bakelite radio

Only 58% of dwellings had inside bathrooms.

Bread was 9d a loaf.

Take stats as estimates as differed in research.

Leap further forward into the 60s and the BB are becoming more independent. We are probably a huge disappointment to the Silent Generation.

We had no conception of what our parents sacrificed, we remembered nothing of the horrors of war which deeply scarred our elders.

We were too busy forging a new world that must have seemed totally alien to them – we had money to spend and spend we did, on records, clothes, make-up. Many old rules went out the windows. Mini skirts showed knees and a whole lot more. Us BB’s had our own designers like Mary Quant and your mother wouldn’t be seen dead shopping in Carnaby Street and your Dad moaned about the winkle pickers and drainpipe trousers. (take a bath in new jeans to get them tighter?)

There was flower power, commune living (oh the shame of unmarried people co-habiting), Top of the Pops with groups like the Stones and Beatles scruffy ruffians who didn’t wear suits! Radio Caroline b’cast the top 10 hits illegally offshore. 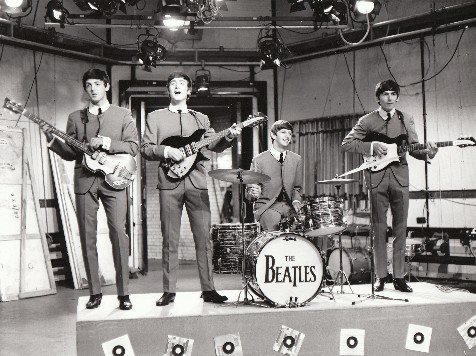 The Mods and Rockers hit the news as another example of our decadent generation.

1964 saw the 1st Jackie magazine popular among girls, the first edition of the Sun – 1st undercover shopping centre – the last executions in Britain –

Crossroads premiered on TV for the 90% of the population that now had telly. It brought the world into the home for the first time. 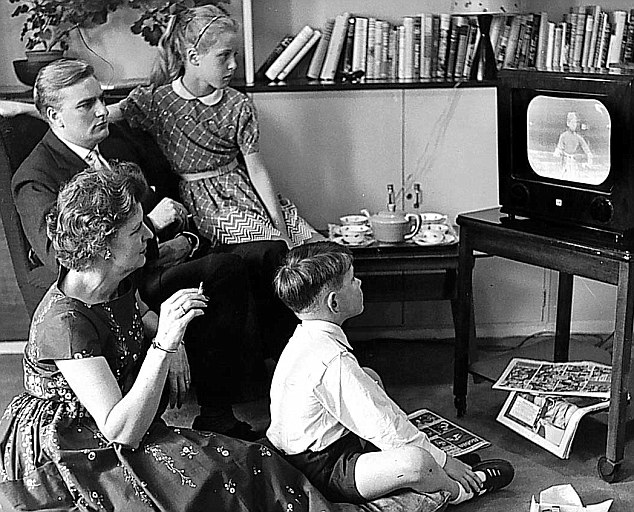 Items that were originally made to last became disposable – remember the 21st b’day watch or cigarette lighter? Plastic exploded onto the scene changing everything. It was the throwaway society. Washing machines and fridges were must-haves.

Bread was 9d a loaf approximately the same.

In the meantime, without us noticing it Generation X was born 1965 – 1980 but they were still under control.

But we were prospering. We benefitted from the free NHS, free tertiary education, often with bursaries, even if we had to (heaven forbid) pass exams. Most jobs were secure if you kept your hands to yourself and didn’t raid the till, you were ensconced until retirement, and your final salary index linked pensions. For entrepreneurs, although there was some red tape, it was less likely to strangle you.

Property prices were booming and if you bought and sold carefully you could make a killing. Council houses were put on sale.

The BB saw house ownership as a priority and were keen to leave home as soon as possible – to avoid ‘what time do you think this is coming in at all hours?’ after all it was the permissive generation with little fear of getting pregnant due to the pill.

But – probably the rot set in in 1966 when Barclays intro 1st credit card. To that date if we didn’t have the money, we couldn’t buy it – we did without! We learned how to save for what we wanted and we valued it all the more. 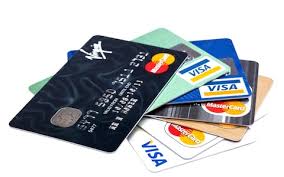 Yes, we had to borrow to buy our homes but by the end of the 60s homeowners = #renters. But we didn’t take it as a right, it was something to strive and deposit save for and the grovelling to the bank manager or building society – those safe, solid, dependable institutions whose employees you respected. (wait for hysterical laughter to die down)

Barclays held the monopoly on CCs till 1972 – it was referred to as the card in a land fit for heroes.  Mind the BBs did precious little fighting unless they had joined the armed forces. There has not been one major war in Europe in 72 years – possibly the longest European peace?

The Golden Generation – the BBs

We re-defined what it means to be young, middle aged and old. We did not want to be like our parents – previously the 65+ were old – now we call it later life, or the 3rd age.

Bread is now 96 pence a loaf

So, what do we buy now we’re in our golden years?

We eat out – a lot, improve our houses, maybe buy a second pad in the sun.

We have fun, spend more on leisure than boring essentials. Some retired in debt the average stats for that was £34,000, but mostly from interest only mortgages and pension pay-outs settled those.

Many of us have become the bank of Gran and Grandad, where few of us had parents who were able to help us.

And most of us expect to leave something behind. A mad few, start a whole career, mine is …..  And at this point I just ‘happened’ to mention my books in a very casual way to anyone who was still awake – so I guess I should mention them here. 😊

Until next time, take care.