We’d found a good Italian/Austrian restaurant to dine the night before in Vienna, so we earmarked it for the following night, their menu was extensive and the prices reasonable. 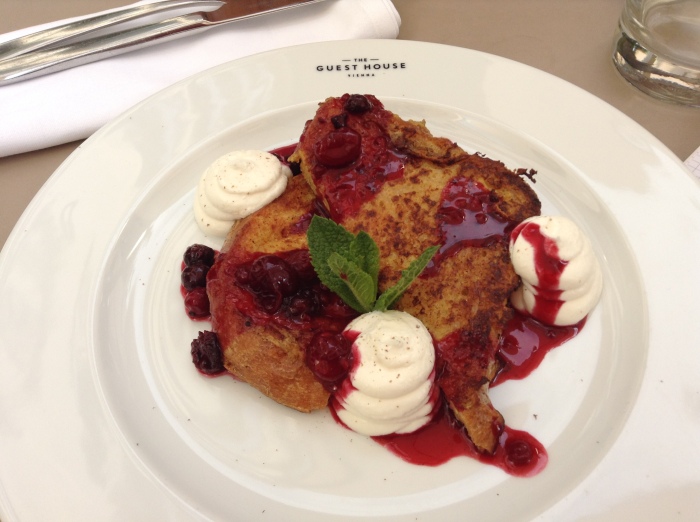 But although we wandered the streets we were never to find it again!

We visited several more churches and I noticed with surprise that they were mostly Protestant. Living in Europe I’ve become used to seeing Catholic churches, but of course, it was in this part of the world that the Protestant movement began. 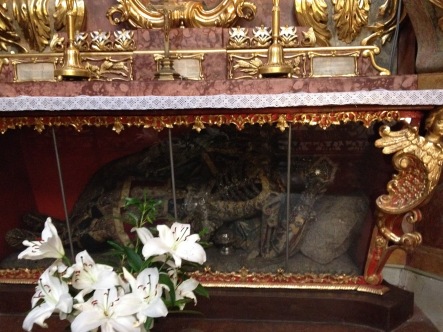 I found this amazing shop in the cellar and was tempted to buy until I remembered our small our little rabbit hutch at home. 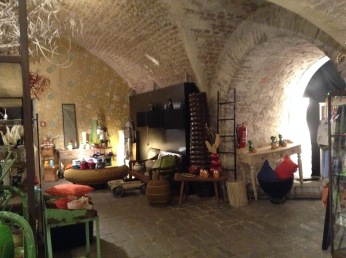 I’ve decided that as I now live in Spain I should next showcase a very famous Queen, a woman I have to admire as she was so strong.

Her story is stranger than fiction, you couldn’t make it up.

Like many of her generation, she was very camera shy. Her grandfather was Henry III of Castile and this is a map to show where that was.

And he married Catherine of Lancaster, daughter of John of Gaunt, 1st Duke of Lancaster.  They had a son called John and he reigned as King John II of Castile from 1406 to 1454. He was only a year and 10 months old when he became king and he was one of the most incompetent kings on record.

(Don’t worry, we’ll get to the heroine next week), this is just the opening preamble just to confuse you).

Since all my books except one are set in Africa, I thought I would share some of my photos with you.

I took these when we were filming in the Northern Cape, a dairy farmer, and his family. 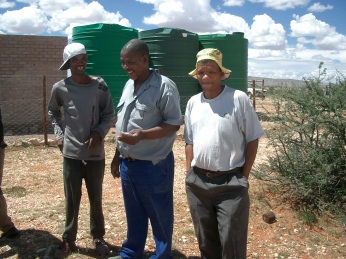 We found that it’s generally the women who farm, along with the household tasks, childrearing, water collecting and just about everything else. This then was an exception and the old man was a delight. He’s taken onboard every new practice he can and was making a real success of his farm. They even arrange for school visits to show what can be achieved. 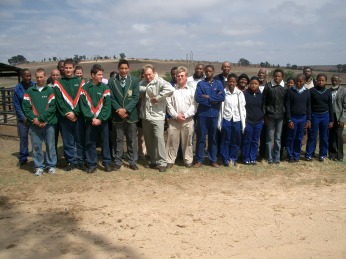 Another reminder about the Thursday guest blogs. I am fully booked for March but no one earmarked for April. No publicity is bad publicity, so if you would like a feature, please email me lucindaeclarke@gmail.com   or lucinda@lucindaeclarke.com   or you can pm me on Facebook.

6 thoughts on “CAFE AND CASTILE”