Now I’ll post general pictures of Singapore here as we spent a whole afternoon in the National Museum of Singapore and I don’t think you were allowed to take pictures in there. Honestly, these places have come a long way since I was dragged around them as a child. 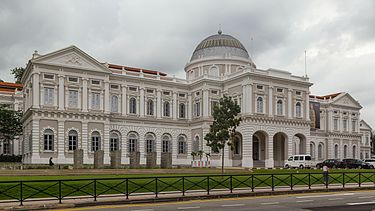 We followed the exhibits which told the story of Singapore from pre-historic times to the present day. It’s amazing how quickly it was developed from a small area covered in jungle with a population living in poverty to one of the most successful and thriving countries in the world.

It was accomplished under a dictatorship, but then general elections were called and the People’s Action Party has won every election since 1959. The dominance of the ruling party, coupled with a low level of press freedom and restrictions on civil liberties and political rights has led to Singapore being classified by some as a semi-authoritarian regime. 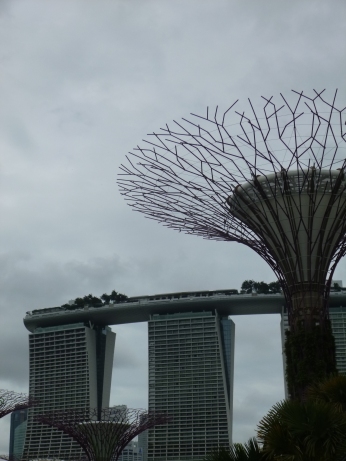 I can’t comment on that, but comparing it to a communist country like Vietnam, the people here appeared happy and relaxed unlike those in Ho Chi Min City and, this is one regime where they have drastically improved the lives of their people as far as I could see – unlike most dictatorships which only enrich themselves.

HISTORY – A TRUE BIT (for a change) 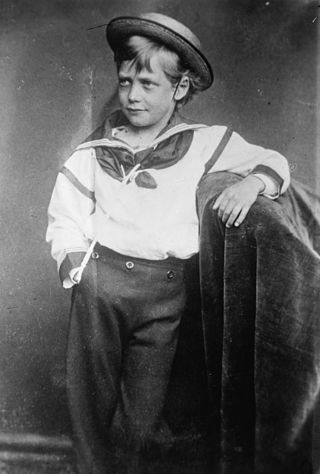 Looks as if butter wouldn’t melt in his mouth yes? Well, it has come to light that it was not the British government who refused to give sanctuary to the Tsar of Russia and his family, the British Secret service was planning a rescue when the King himself went back on his promise to help them. Consequently, they were murdered in the most brutal fashion and not once did George V show any remorse. Thus, he is one of my least favourite kings and I suggest you don’t like him either.

Once again Amie finds herself in hot water.

They told Amie it was a simple look, listen and report back mission, but from the beginning, everything went wrong. She is stalked across borders, the aid workers act suspiciously, she’s assaulted, and abandoned in a rural African hut miles from anywhere. What has happened to her partner Simon and can she trust the charismatic Frenchman who befriends her? The discovery of an ancient tribal tradition and a group of young children to rescue, test her skills to the limit. For the first time, she is prepared to kill to protect the innocent caught up in an international sex trade.