As one or two of you might know I used to work in the media, and I’ll never forget the awful day when the editor turned to me and asked what the next shot was. Now very few programmes are shot in order, you might even capture the final shot first. I looked down at the script and told him it was the guys climbing the pylon. 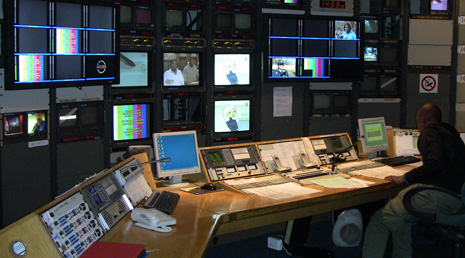 “And the in and out points?” His fingers were poised over the controls. I checked the shot list, and then checked it again and again and again, panic rising, heart beat racing, I could even feel my blood pressure shooting skywards. But no, the shot wasn’t there. We had forgotten to film anyone even near the pylon, much less climbing it.

I still shudder when I remember that moment, and from that day I meticulously made sure that every scene we ever needed was safely in the can.  Over the years I became more and more efficient and we were able to work faster and faster.  –  Patience, I’m coming to the point just now!

Then of course I retired (joke) and I began the book writing thing. My first book languished away on Amazon, picking up less than 2 dozen sales in the first year, until I discovered marketing, or rather the need to market. (Sad to remember I thought that people just ‘found’ books on Amazon and shot you to the heights of the best sellers). I ventured onto Facebook and a kind writer put up my web page and then I dipped my toe in the blog world.

So, blogs were a good way to chat to people. They give you more freedom than a short post on FB and trying to get much of a message out there about anything in less than 140 characters on Twitter was going to need a lot of practice.

So what could I write on my blog? I had no advice for anyone, I had used up most of my experiences in two more memoirs so I began to expand on my silly history of kings and queens of England based on a humorous lecture I’d given locally – entitled All the monarchs in 59 minutes and 3 seconds. It had taken me some time to write and it seemed daft not to use it as it would never see the light of day again.

Then came the Big Trip and I really wanted to share this with the world, I was just blown away by the sights and sounds of the Far East. But, there was a problem, I was still fumbling my way through history, I’d only got as far as the Tudors. OK, I thought, I’ll combine them and do half of each.

I was still thinking how clever I was until a couple of writer friends pointed out at lunch yesterday that my blog is totally confusing. “You’re jumping around all over the place” they told me kindly. Readers don’t know what to expect!

Now, I’m getting to the point. It’s all in the planning. If only I could have my time over again for the last few years. For example, I would have realized that I needed to co-ordinate the covers on my Amie series – yes all series have matching covers I know that now – and it’s taking time and money to replace them all.

Even the cover of my first book was really amateurism, even though I was so proud of it at the time – and that’s now been changed 3 times. 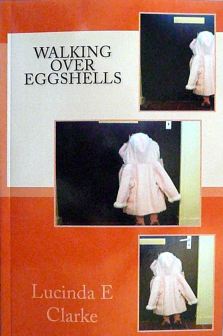 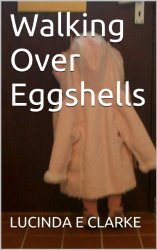 I’ve learned that you need to build a platform of friends months before you even write Chapter One on the screen, and if you are even thinking of writing a book, practice Twitter, a basic graphics programme, familiarize yourself with analytics and how to format for the sales channels. It’s also helpful to find out how to convert your documents from one format to another, pdf, epub, mobi etc  and how to decide which blog host to choose and set up your page. You also need to suss out the promo sites and which ones give value for money and then there are the key words and the rankings and the … the list is endless. Dozens of people have written books about how to do all this, or whole books on only one topic of all the knowledge which will help you on your way to the top of the charts.

Of course I didn’t even know you had to plan, and let’s face it, often we are not sure what works if anything and to what extent.

The postscript to this is I’m afraid you will have to live with my lack of planning and suffer both the Big Trip and, currently, Queen Victoria a little longer. They will be back next week. We’re coming to the end of both topics and then I’ll be stuck!! 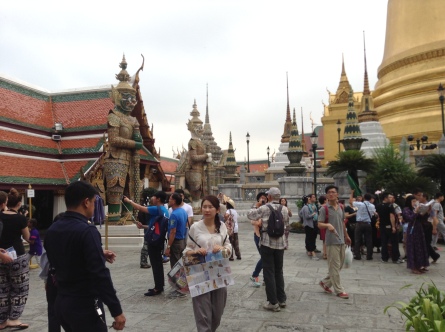 Now I’m sure you’ve noticed that I rarely push my books on here but I would like to mention my new monthly newsletter which will have news about my books and those of other people. Plus a downloadable back story to the Amie series, plus information about the pending court case (that is not serious). I hope I can find the sign up form here again, but if not, please leave a comment and I will happily add your name. Happy to cross promote with other authors, but to start with I am focusing on new releases and books with an African connection.

Oh, one final thing – my Goodreads giveaway is ending in 2 days – for 2 signed paperback copies posted worldwide. Here is the link. https://www.goodreads.com/giveaway/show/217970-amie-an-african-adventure