Skip to content
HomeTHE BIG TRIP, A COUPLE MORE TEMPLES AND THE ANSWER TO THE QUESTION

Now I’m not really here doing my Monday blog – no, I’m in Miami and due to clever technology this will be scheduled to pop into your mailbox on the right day – well maybe – you may have noticed my dismal record for techie wizardry. 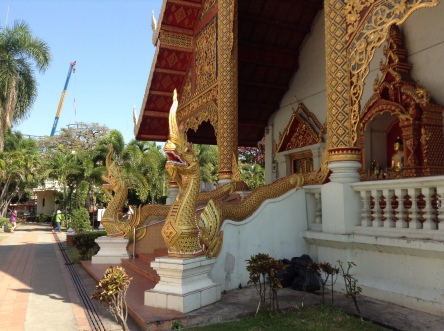 I was impressed with the marketing techniques in the Far East. In the western world any attraction secular or otherwise would be surrounded by stalls, shops and hawkers selling cheap, tatty souvenirs. Often there were no retail sales near the temples, and on the occasion there were, these were low key and very discreet.

The temple complex we visited had once been the home of the emerald Buddha which has a fascinating history. It was discovered in Chang Mai in the 15th century when the covering stucco began to peel off revealing it was made of semi-precious green stone.

Today it is housed in the What Phra Kaew chapel in Bangkok, and 3 times a year the king of Thailand changes the costumes adorning the statue, for the cool season, the rainy season and the hot season. 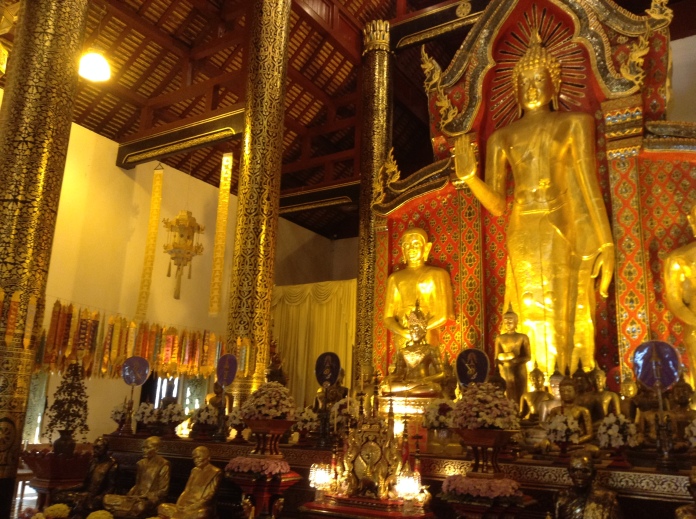 We were taken to a workshop where they worked aluminium, and I began chatting to a young man from Johannesburg who had travelled over to learn the art. 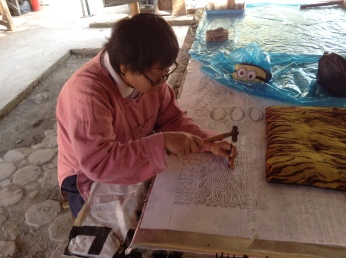 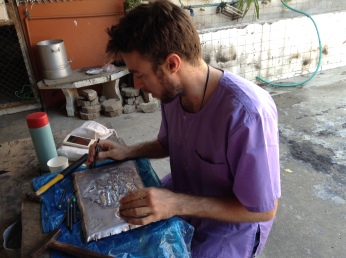 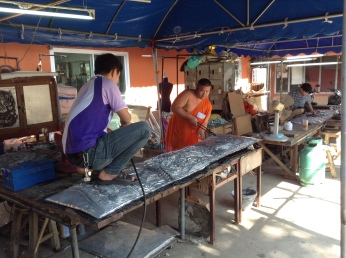 The next queen was informed in her nightgown. That is to say the visitors had arrived very early in the morning after William IV has passed on during the night, so she didn’t have time to get dressed. The dear old sovereign had lasted until his successor was eighteen years and one month old. There was be NO regency!

Of course Mummy was simply furious, especially as her previously biddable daughter’s first command was to have her mother’s bed moved out, in future she would sleep alone – well for now.