It’s Sunday, yes and my blog goes out on a Monday right? Well in a major step forward, I am going to try and time this to go out tomorrow by using the timing thingie. Will it work? Watch this space. I am determined that I will get some writing done tomorrow morning while DH is out playing boules/petanque and I must also go and get a haircut. When DH starts calling me lassie and offering me dog biscuits, I know the time has come. 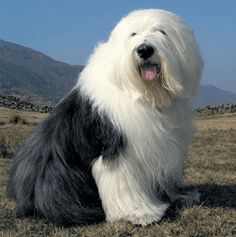 Last week we were still in Hue (pronounced Way) and we were about to go for lunch. Well I guess it was a tourist venue although when we arrived we were the only guests there. It was in a really beautiful setting with different little glassed-in areas set around brick paved walkways circling goldfish ponds. I thought it looked like a Japanese garden, but I didn’t say so in case it caused offense.

I hope I didn’t upset the staff as I couldn’t resist feeing some of the goldfish or were they carp – at one point on our trip we were told the difference. I do remember you can eat carp but not the goldfish.  Anyhow a kind waitress rushed out with a packet of fish food. For a brief second I thought it was for me until I noticed the look of horror on her face. 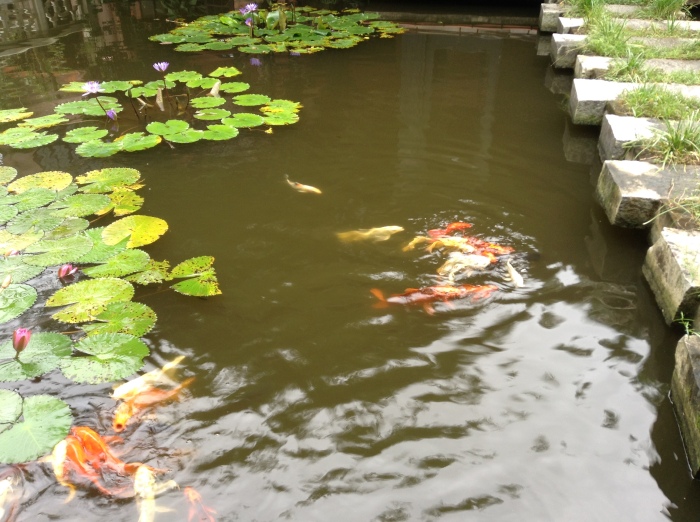 Now it was time for our visit to a tomb and it wasn’t just any old tomb. It was the Royal tomb of King Ming Mang the final resting place of one of the Nguyen Dynasty’s staunchest Confucians, whose reign was at the height of their power over the county. He’d reigned for 34 years, but although the setting was in a pretty parkland the stones were black and covered with mould and it was all quite depressing.

As we stared at the large stone in a courtyard, our guide explained that beneath our feet lay a complete palace he insisted it was fully furnished, and it had been totally covered over with flagstones. 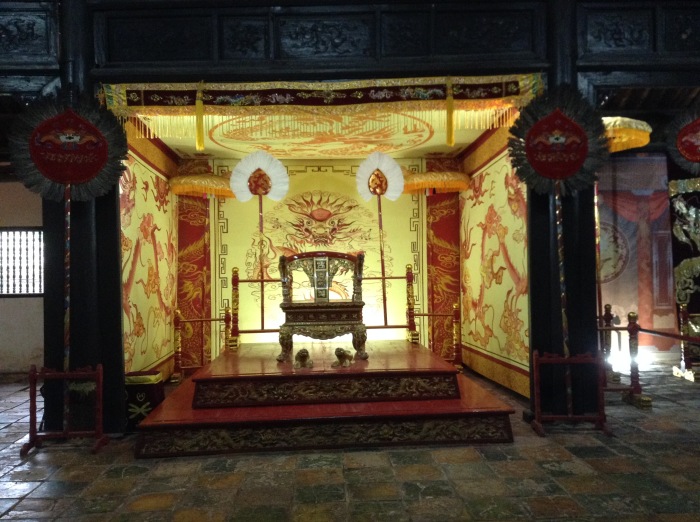 Sadly it was raining and quite cold and the lurgy was getting worse not helped when we were whisked off to a market, which most have been the most unpleasant one I have ever visited. The size of several large barns, it was necessary to wriggle along the walkways between vendors who assaulted us from both sides. It was both dirty and smelly and I couldn’t wait to leave. Unwisely DH mentioned I needed a new pair of takkies / plimsolls / trainers / running shoes (I don’t do much running, I stick to walking) as mine had fallen apart. That was it, the guide was now off on a mission, so we must have combed the market from one end to the other. As the filth and odours got even worse, I was quite determined I would never buy from there, I’d never get the smell out of them.

By the time we got back to the charmingly named Cherish Hotel we were absolutely exhausted.

You may remember that George I came from a tiny little principality in what was to become Germany and couldn’t speak English but this suited the guys at the top – previous monarchs had interfered. If they didn’t want the King to understand when they were being rude about him, they spoke in broad regional accents and he didn’t stand a chance.

But a few of the faithful still supported Bonnie Prince Charlie. He kept trying to come and be king on the silly excuse that his daddy had been the Prince of Wales and his grandfather King of England. Why he thought such a flimsy excuse should entitle him to be king, very few could understand.

He was eventually defeated at Flodden but managed to escape to France with the help of Flora (of margarine fame) MacNightingale, Annie Laurie and Lorna Doone.

I really hate to ask this, but I see a few other authors have done it already and I shall never become rich and famous if I am shy. ReadFreely are asking for nominations for the 50 books of 2016 worth reading. I would love it if you nominated Amie and The Child of Africa.  If you do well, then they give you a little sticker and tell lots of people about it. It also makes your tweets about the book look much prettier. This is the link

That will take you to the site and nominations must be in by 3rd June. I would be soooo greatful and and please feel free to re-blog this J

Oh, a final note. This is now Monday morning and I got so caught up watching the Queen’s birthday celebrations on TV last night, I didn’t complete writing this yesterday after all.